The return of Long Island Medium on TLC (tlc.discovery.com) has given me a couple of entertainment because I was also triggered by 'Breaking Amish'.

Breaking Amish is a revolutionary reality show because it stirs the consciousness of some Amish and Mennonite who have been wanting to 'go out' of their 'shell.' The sad thing, however, is that they will not only travel the outside world; they will terminate their membership to the Amish community with a traditionally preserved and unusually distinctive culture, as well.

Culture is an entire way of life. Changing a part of it is not enough. 'Breaking Amish' means changing a whole lot of attitude, beliefs, getting out of their own social organization, getting rid of their own arts, literature, religion, highly established normative standards (including the use of electricity in daily life), embracing a new economic system, and adapting to the world of advanced technology. 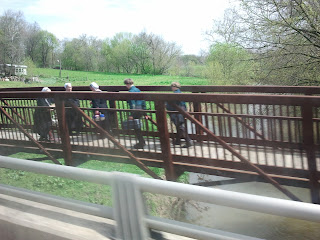 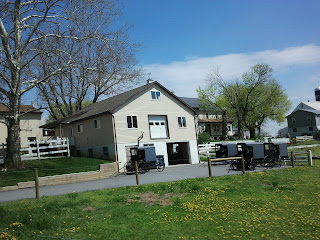 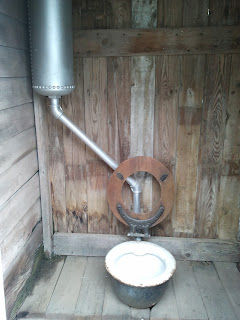 An Amish restroom. The community does not
use electricity to pump water.