What's in a Criminal's Mind?

The recent movie massacre in Colorado is raising a lot of questions. It calls for a revisiting of perspectives, family, moral, and cultural values, and the question of public safety and security.

Over the years since the September 11 terrorist attacks in many institutions of the United States, the paranoia against many forms of terrorism has been gradually elevated. Satellites were set up to serve as  'national security umbrellas,' military and civilian survival strategies were strengthened, and even prison systems were revisited to ensure greater stability. Airports were never as flexible as before because you have to take off your most precious jewelry and leave your most favorite fragrance bottle behind -- all in the name of security.

A few minutes before the time of writing this post, James Holmes, suspect to the massacre, had his first appearance in a local Colorado court. Below are some images captured through Fox News television (apologies for the bad image quality). The images show that he is not composed, but doesn't look weary and remorseful, either.

What's in his mind? Is he concerned about his life and the consequences he is facing after this multiple murder conviction? Or is he looking at how his long-planned strategies have failed?

What is in the mind of a PhD in Neuroscience major who was awarded the highest honors in his state's premiere university, and who was even a grant recipient to one of the 6 distinguished scholarships for Neuroscience in the whole United States?

Mayo Clinic has conducted an investigation of 21 people with antisocial personality disorder -- a condition that is characteristic of many convicted criminals. One significant discovery that they found is that a person with a psycho-pathological disorder may have a very distinct response toward fear -- even in their early childhood years.

Kids who become killers, jail-breakers, and sex offenders in the long run show no fear for norms, authority, violence, and death. Those who exhibit this characteristic may grow into adult psychopaths -- people who would have no regard for right or wrong, and often violate the law and the rights of others, and manifest bizarre, and sometimes 'freakish' behavior.

Does this study explain James Holmes' horrific behavior? Has he manifested deviant and freakish behaviors when he was a child? Was he deprived of something -- consistently? Has he suffered from bullying in school and has accepted his fate unwillingly? These and many more questions may lead to an understanding of criminals in our society.

I believe that criminals are not born; they are made by the conditions they live in. They are by-products of social integration: the ability of a group or community to be cohesive and unified and be able to provide adequate interaction and acceptance to every individual member. Ordinary human beings like us need affection, recognition, moral guidance, and good role models who could demonstrate to us how to properly behave in every given situation. The presence of parents in the growing up years of the child is enormously significant. The positive condition brought about by institutions such as the family, church, and school is also vital in the character building of a child. With proper guidance, an individual automates in a positive way: builds his/her own dreams and fulfills those dreams using his/her own effort.

As a teacher, I continually ask myself about my participation in 'making' or 'breaking' a human spirit. If I only accept that my intuition is high, I have had several students who are potentially dangerous to the society if not properly guided, motivated, and showered with inspiration.

What makes me limited is the gap that happens while kids are not in school. What is going on at home? How pervasive is the community's influence in their lives? How do parents and relatives play their moral obligation to the child?

On the contrary, the school system has the same moral obligation to play. While so engrossed in covering curricular scope and sequence in order to prepare students for mandatory state assessments, the school system must also be aware that character education is as important as teaching students the concepts of global awareness, ecology, and the environment. Sadly, in the world we live in, these concepts are a must.

James Holmes' killing of 12 and injuring 60 more people, and leaving his loud music in the middle of the night, while setting up a booby trap so that anyone who opens his apartment unit will blow up in a snap -- is 'freakish.' How else do you find that? 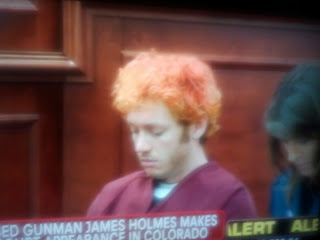 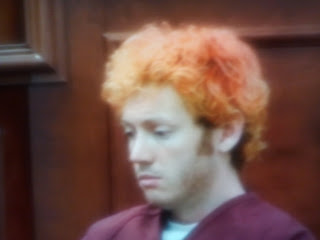 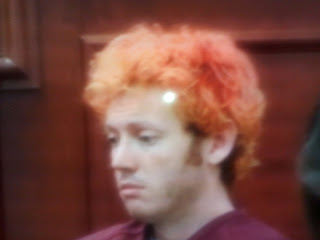 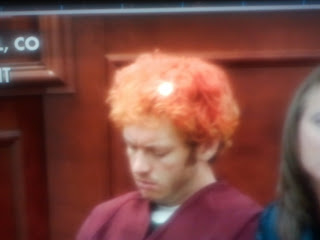 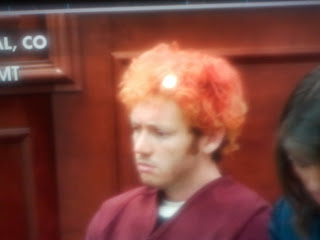